Ode to My Father 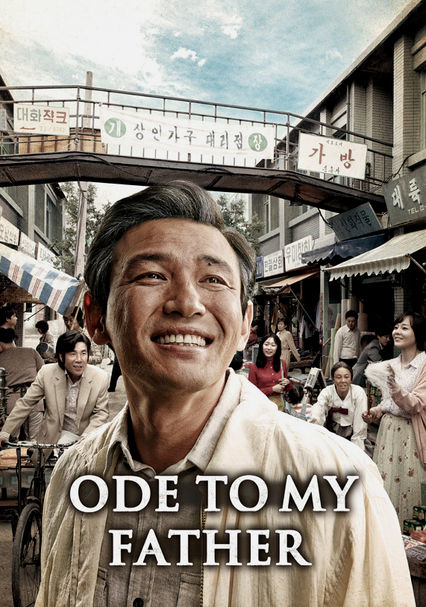 Ode to My Father

2014 NR 2h 6m DVD
Ode To My Father is the story of Deok-Su, a completely ordinary man, who in the face of tumultuous events, marshals extraordinary courage to protect his family. Sticking together they survive some of modern history's most significant events. As a child, Deok-Su had to say goodbye to his father during a North Korean refugee evacuation amidst the Korean War. His last words to his father were a promise that he would always protect the family. As he matures, that vow leads him to the coal mines of 1960's Germany, and even into the jungle of the Vietnam War.