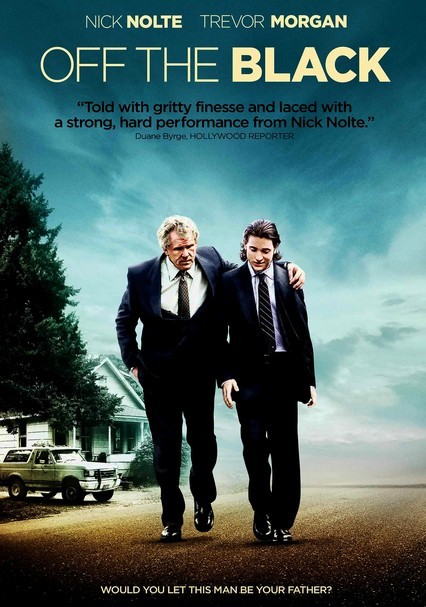 Parents need to know that this often-uncomfortable indie drama revolves around a teen boy who hangs out with a dissolute, dying older man who becomes a questionable mentor-father figure (he turns the kid on to alcohol, etc.). The older man, Ray, spends his days smoking, drinking, and dealing with the negative consequences of his actions. Viewers who can look at Ray from a somewhat sophisticated perspective -- he doesn't get obsessed with bitter regrets or the obvious lessons of his bad choices -- won't notice (or miss) the absence of the expected preaching. But teens may not take away the same message. Be ready for frank locker-room language, as well as a false accusation of pedophilia.

The main character pulls a gun on some teen vandals.

Dissolute, lying Ray is a poor role model -- so bad that a judge took away his own son -- despite the fact that he attempts to offer some worthy life lessons (mostly vague statements about following your "inner voice"). Dave seems like a good, steady kid, but he commits an act of vandalism, and it's suggested that he'll ultimately desert his own heartbroken father (unless Ray's example changes his mind).

A woman who's an insulin-dependent diabetic talks about being mistaken for a junkie. Ray is drunk much of the time, and many paternal heart-to-heart chats happen over cans and bottles. Ray gets underage Dave to drink for the first time. Ray also smokes and chews tobacco, despite a dire health prognosis.