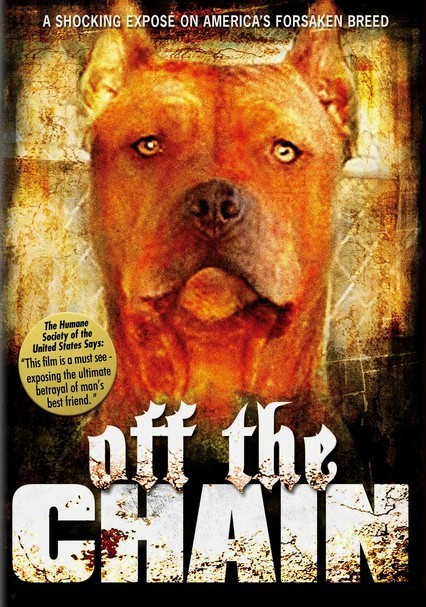 2005 NR 1h 0m DVD
Director Bobby J. Brown (no, not Whitney's Bobby) spent three years as an embedded cameraman in the secretive world of underground dog fighting, gaining the trust of inner-city men who spend their spare time sparring pit bulls. This fascinating documentary is the fruit of Brown's dangerous labors, telling the story of a misunderstood breed that at one time was considered a first-rate family pet but has lately developed a nasty rep.