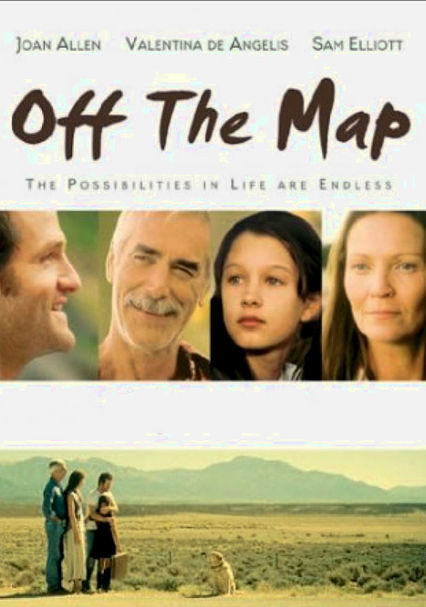 2003 PG-13 1h 50m DVD
Campbell Scott directs this coming-of-age dramedy that follows an 11-year-old girl, Bo (Valentina de Angelis), as she spends the summer of 1974 watching her father (Sam Elliott) battle a bout of depression that proves to be crippling. Bo's parents (Joan Allen plays her mother) moved to New Mexico to escape the stresses of the big city and now find they're being investigated by the government for tax evasion.