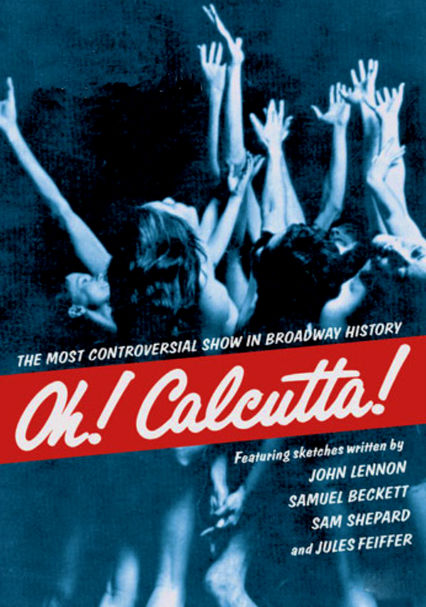 1972 NR 1h 40m DVD
A Broadway smash hit that ran for 20 years, Oh! Calcutta's exploration of the sexual revolution created controversy when it opened in 1970. Performed mostly in the nude, the musical consists of a series of song-and-dance numbers and skits written by John Lennon, Sam Shepard, Samuel Beckett and others -- including side-splitting parodies of uncomfortable first-time swingers and a would-be-seducer's comeuppance at the hands of a clever virgin.