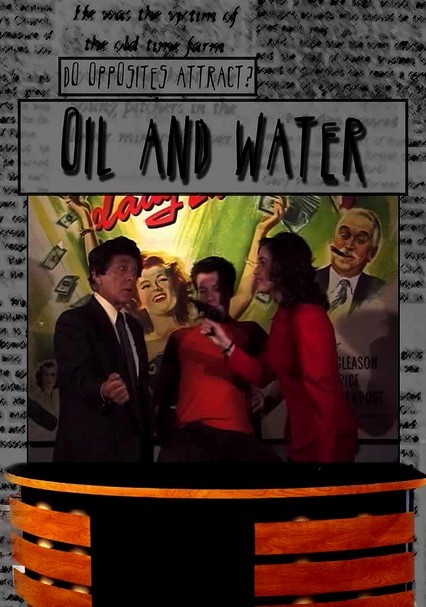 2006 NR 1h 34m DVD
When two very different personalities come together to host a weekly television show, a major feud begins. Egotistical Dan Lake is a seasoned TV journalist long past his prime, and feisty young Ms. Gabby writes a popular Hollywood gossip column. There's a lot of friction on the set of their show "Movie Celebrities." But is it hate -- or love? Rosemary Gore, Peter LaVilla and Trish Matthews star in this zippy romantic comedy.