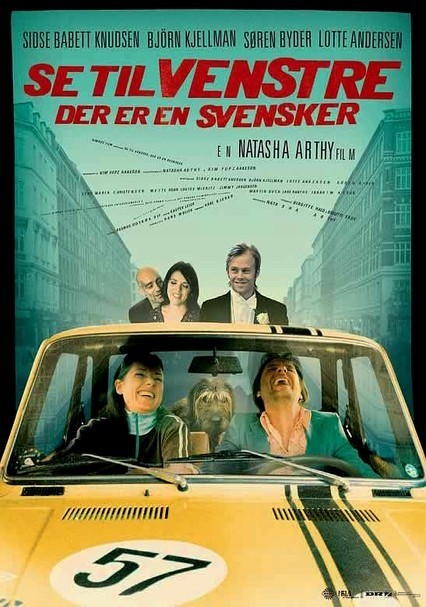 2003 NR 1h 33m DVD
This nuanced romantic comedy centers on evasive bride-to-be Katrine (Sidse Babett Knudsen), whose world turns topsy-turvy when her sister's ex-beau, Thomsen (Bjorn Kjellman), suddenly shows up on Katrine's doorstep two days before her nuptials. Ignoring their mutual attraction, they set off to put the finishing touches on her wedding, resulting in a series of madcap adventures. Meanwhile, Katrine withholds some life-altering news from Thomsen.