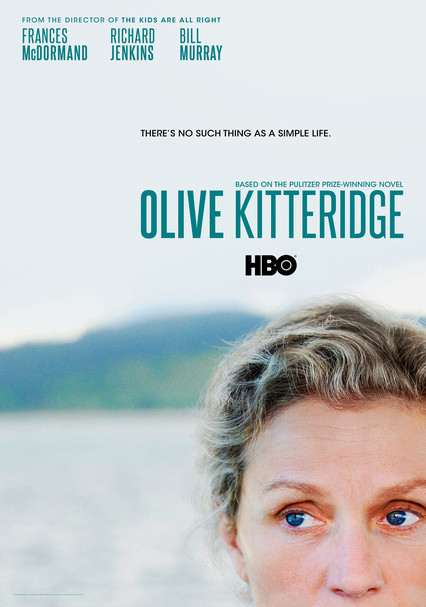 2014 NR 1 season
In this four-part domestic drama, wedded bliss is a relative term when it comes to the complicated 25-year union between dour, sarcastic schoolteacher Olive Kitteridge and her good-natured pharmacist husband, Henry.

Even though they've sustained a quarter-century union, Henry and Olive Kitteridge are polar opposites in temperaments -- leading them to speculate whether two of their acquaintances would make better mates for them.