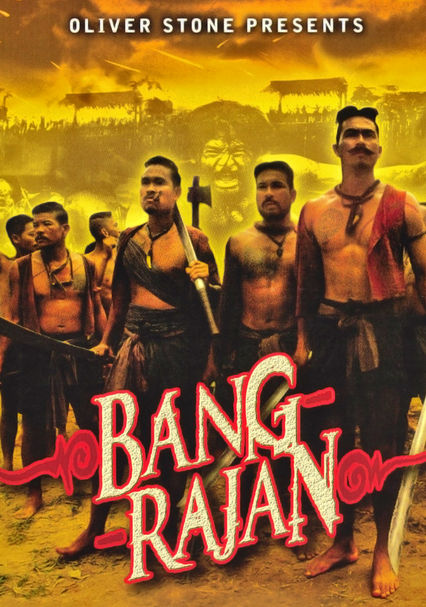 2000 NR 1h 11m DVD
Oliver Stone helped bring this oft-forgotten story -- set in the 18th-century Thai village of Bang Rajan, where 11 villagers stood their ground as the Burmese army invaded -- to U.S. theaters. Armed with only machetes, the brave few were up against an army of 100,000. Providing background, the film begins with the ascension of King Mang Ra of Burma, whose invasion of Thai territory aimed to shrink the country's ruling arm.