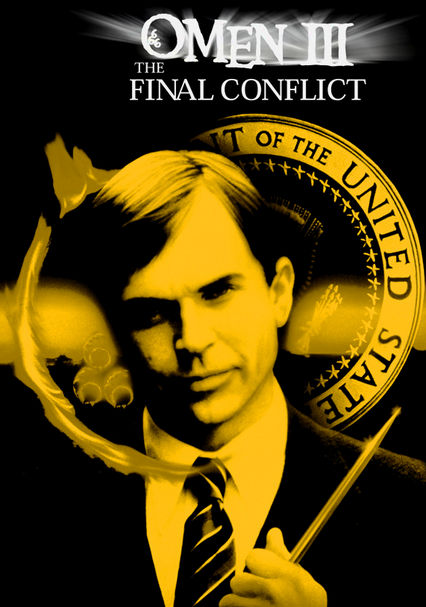 1981 R 1h 48m Blu-ray / DVD
Satan's son has grown up in this second sequel to the 1976 horror hit. Now in his 30s, Damien Thorn is leader of the world's largest corporation. But his plans for world domination hit a snag when he spots an omen of his archrival's second coming.