On Board Air Force One 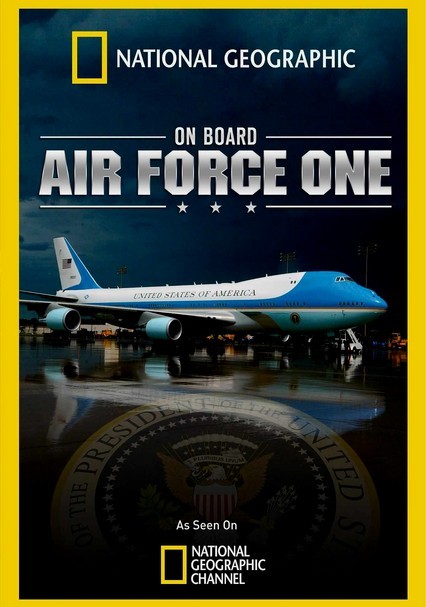 On Board Air Force One

2009 NR 0h 50m DVD
Get an inside look at the aircraft that flies U.S. presidents all over the world in this fascinating National Geographic documentary about Air Force One. Viewers will take a tour of the plane and learn about flight strategies for presidential travel. In addition to exploring the high-tech wonder at rest, the program follows former President George W. Bush as he travels to the Middle East on Air Force One in January 2008.