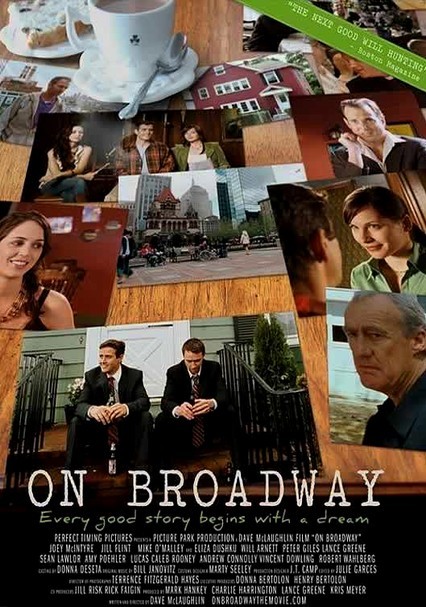 2008 NR 1h 38m DVD
Jack O'Toole (Joey McIntyre) is inspired to write a play by the death of his Uncle Pete. Ignoring jibes from friends and co-workers, the carpenter turned playwright hopes the project will not only honor Pete's memory, but also help Jack reconnect with his father (Sean Lawlor). Jack quits his job to devote all of his time to writing and sees his life change forever when the play debuts in a tiny neighborhood pub. Eliza Dushku co-stars.