On the Beach at Night Alone 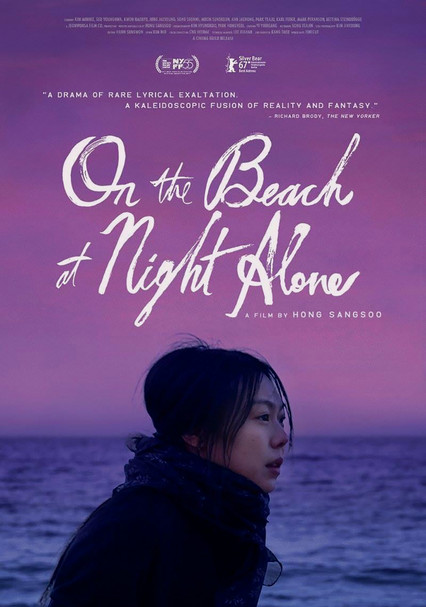 On the Beach at Night Alone

2017 NR 1h 41m DVD
In the wake of a failed relationship with a married man, South Korean film star Young-hee travels to Germany to put some space between herself and her former lover, hoping to clear her head. But leaving the past behind proves difficult.