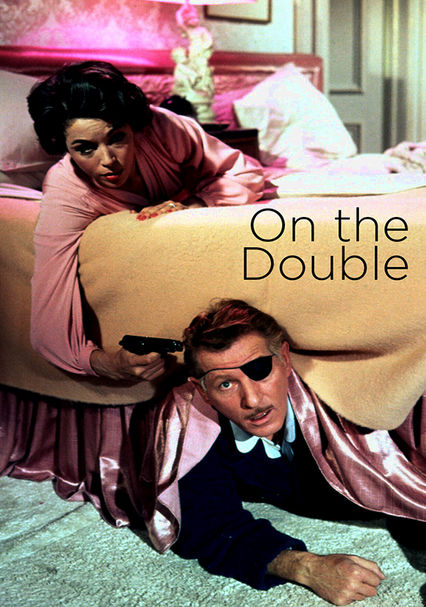 1961 NR 1h 32m DVD
Timid American soldier Ernie bears a striking resemblance to a British colonel, so his commanders ask him to impersonate the officer. What Ernie's higher-ups don't mention is that the colonel is also being targeted by assassins.