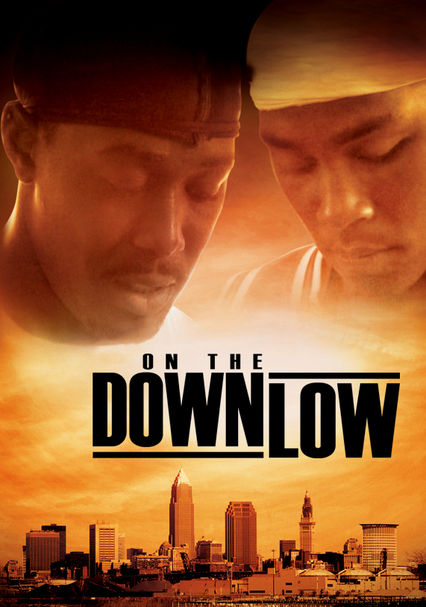 2007 NR 1h 10m DVD
In this fascinating 2007 documentary, experimental filmmaker Abigail Child and cinematographer Arthur Jafa shadow four African-American males who are living dichotomous sexual lifestyles in Cleveland. Tending to their sexual needs "on the downlow" while maintaining a veneer of being straight, these conflicted men are ultimately forced to confront the realities of their sexual choices and the subsequent effects on their lives.