On the Rumba River 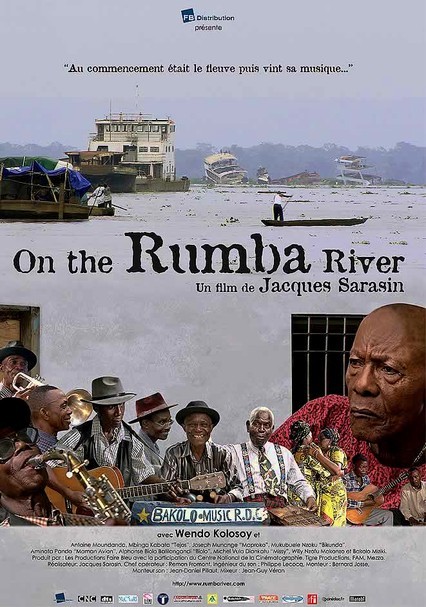 On the Rumba River

2007 NR 1h 22m DVD
Antoine Kolosoy picked up a guitar as a boy and never put it down, despite persecution by both the church and the Congolese government. This film tells the story of the man who developed Congolese rumba, a popular musical style blending rumba, beguine, waltz, tango and cha-cha. Electrifying performances by Kolosoy and his band combine with stunning visual imagery of his war-torn country to provide a moving tribute to the Congolese people.