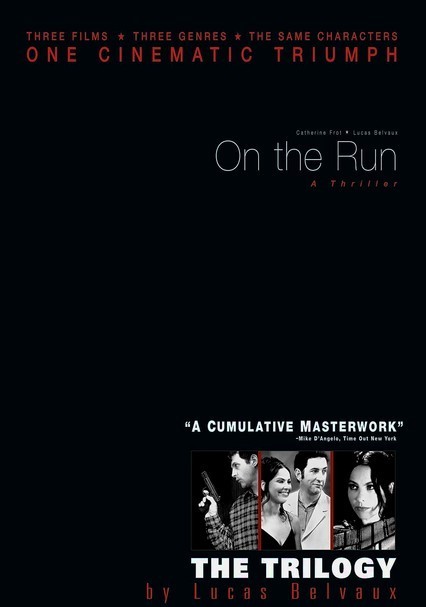 2002 UR 1h 57m DVD
Hell hath no fury like a revolutionary scorned, and when Bruno (Lucas Belvaux, who also directed the film -- the first in a trilogy) escapes from prison, he wants revenge on the people who put him there. But as he hunts down his enemies, he must also avoid capture by Pascal (Gilbert Melki), a cop struggling with a troubled marriage to a morphine-addicted wife (Dominique Blanc) -- who, ironically, helps Bruno in his quest.