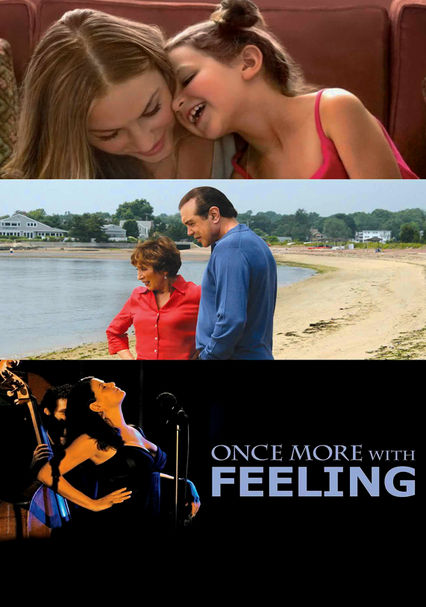 2009 NR 1h 41m DVD
Though he always dreamed of a singing career, first-generation Italian-American Frank Gregorio (Chazz Palminteri) obeyed his parents' wishes and became a psychiatrist. But when a patient introduces Frank to karaoke, a long-buried passion is quickly resurrected. Co-starring Drea de Matteo as Frank's daughter Lana, who's going through a midlife crisis of her own, this big-hearted comedy premiered at the 2009 Sundance Film Festival.