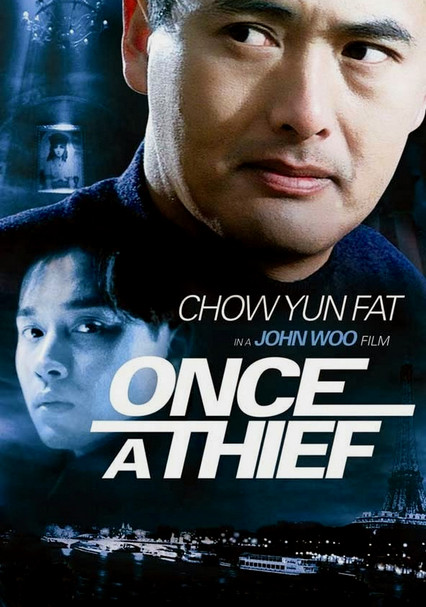 1991 R 1h 48m DVD
John Woo directs this action-packed comedy that stars Chow Yun-Fat, Leslie Cheung and Cherie Chung as a trio of art thieves who grew up together as orphans under the tutelage of a cruel crime boss named Chow (Kenneth Tsang). Although Red Bean (Chung) wants the trio to leave their life of crime behind, a million-dollar opportunity -- stealing a priceless French painting -- proves too alluring for the men ... but the heist ends in disaster.