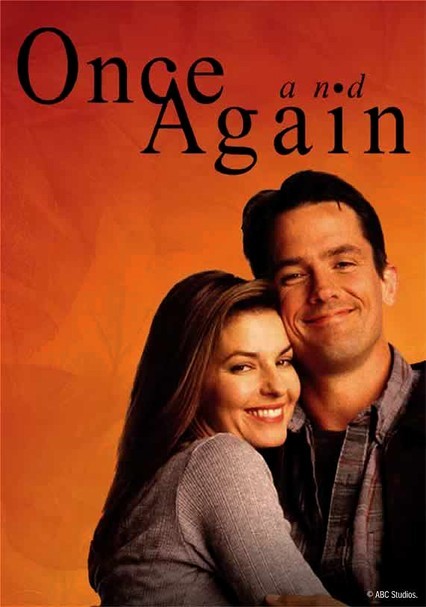 The second season of this Emmy Award-winning series ramps up the drama between Lily Manning (Sela Ward) and Rick Sammler (Billy Campbell), two lovers working through the trials of their budding relationship, their separate divorces and the awkward task of blending two families into one. The strong supporting cast of young actors includes Evan Rachel Wood and Shane West, who play Rick's children, Jessica and Eli.