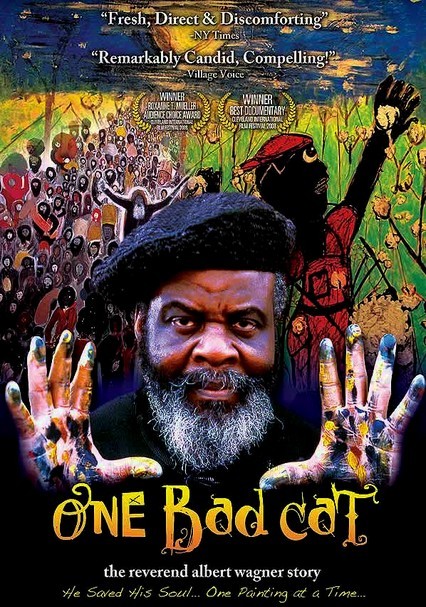 2008 NR 1h 21m DVD
At 50 years old, Albert Wagner found religion and answered God's call to take up painting. This documentary examines the African American artist's search for redemption and the controversy surrounding his sexually and racially charged works. Having gained notoriety thanks to his unflattering depictions of the African American community, Wagner has been labeled as a racist by some and championed as a visionary by others.