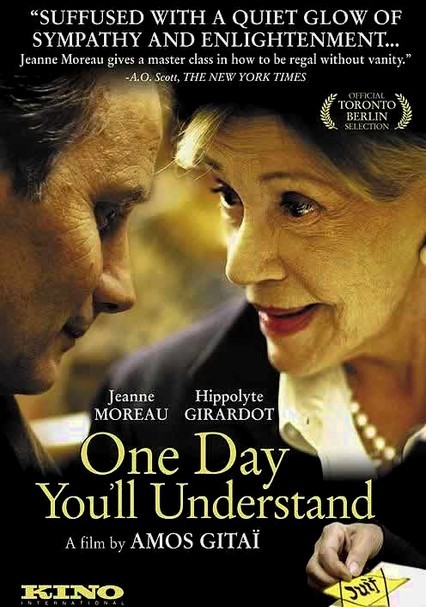 2008 NR 1h 29m DVD
All his life, Victor (Hippolyte Girardot) has remained in the dark when it comes to his Jewish mother's (Jeanne Moreau) side of the family. She's absorbed in the trial of Nazi criminal Klaus Barbie, but frustrates Victor with her refusal to discuss the past. When he finally uncovers documents that reveal his parents' experiences during the war, Victor begins to understand her reluctance. Emmanuelle Devos co-stars in Amos Gitai's powerful drama.