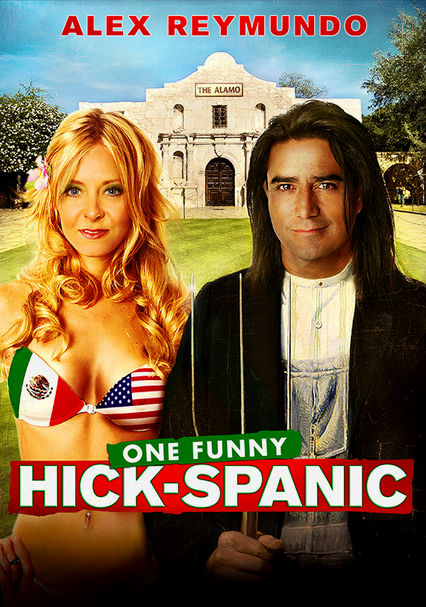 2007 NR 1h 12m DVD
Audacious funnyman Alex Reymundo -- one of the original "Latin Kings of Comedy" and a self-professed redneck -- uncorks a no-holds-barred stand-up routine in which no one is safe from his razor-sharp wit. Dissecting life as a Mexican-American, bad-boy Reymundo packs plenty of crass and clever observations into his tales about growing up an immigrant in a large Latino family in the American South.