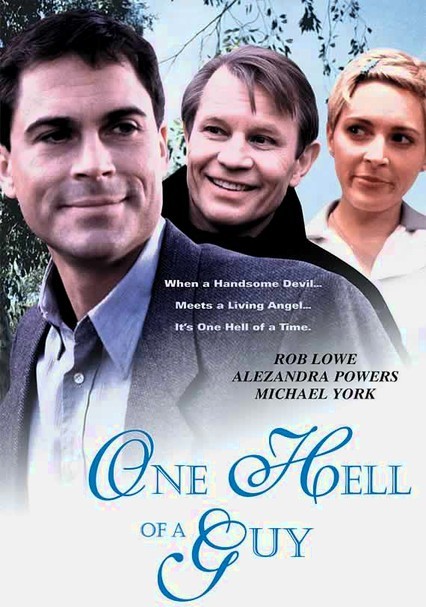 1998 NR 1h 37m DVD
Annoyed that everyone loves sweet waitress Cassie Springer (Alexandra Powers), the devil (Michael York) sends underling Nick (Rob Lowe) to tempt her to commit a mortal sin. But when Nick arrives on Earth and every trick he knows fails, he begins to fall for the angelic Cassie. Now he's feeling the heat from the big guy below as his relationship with Cassie breaks all the rules of hell. Sandra Bernhard supplies the voice of God.