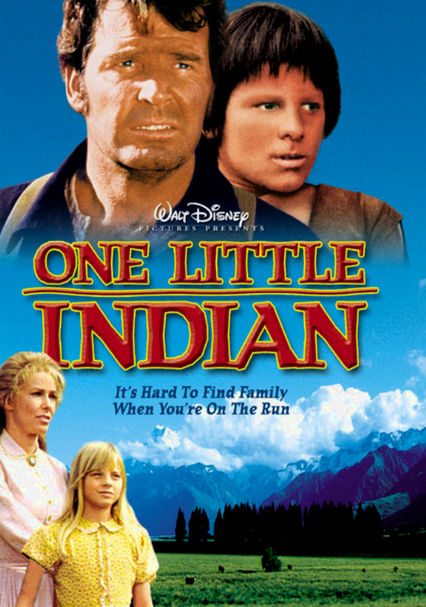 1973 G 1h 30m DVD
Charged with mutiny and desertion, cavalryman Clint Keyes (James Garner) goes on the run in the New Mexico desert, where he befriends Mark (Clay O'Brien), a white boy who's trying to reunite with his adoptive Indian mother, Blue Feather. But with the obsessed Capt. Stewart (Pat Hingle) and his men on their trail, can the odd duo outfox their pursuers? Vera Miles and a young Jodie Foster also star in this engaging Disney Western.