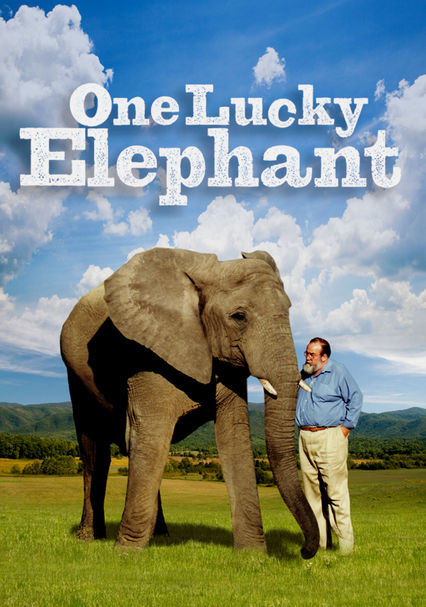 2010 NR 1h 21m DVD
In this sensitive tale of one man's search to find a home for his animal companion, filmmaker Lisa Leeman documents a concerned circus producer's efforts to place his beloved 18-year-old elephant in permanent and loving care outside of the big top. His noble quest takes him to Africa but ultimately brings him back to the United States, where he's forced to decide what's best for his four-ton "daughter."

Parents need to know that this film brings up some thorny ethical questions regarding animal care and animal rights, particularly in terms of raising wild animals in captivity. You'll also hear some vivid descriptions of elephant violence against humans -- in one case, an attack results in a caretaker's death -- but won't see anything graphic (although there is a brief montage of elephant rampages).

The film references elephant violence toward humans, but incidents are described in detail rather than shown. In one case, an elephant kills one of its caretakers. In another incident, an elephant crushes a human against a tree and injures her critically. There's also brief footage of elephant rampages inside circuses and zoos.

The central message concerns a loving caretaker's quest to make sure his elephant "child" is well cared for. But the film also brings up ethical questions about raising wild animals in captivity and training them to work for a living.

The film spotlights the St. Louis-based Circus Flora, along with the Miami Metro Zoo, the Pittsburgh Zoo, and the Elephant Sanctuary in Tennessee.