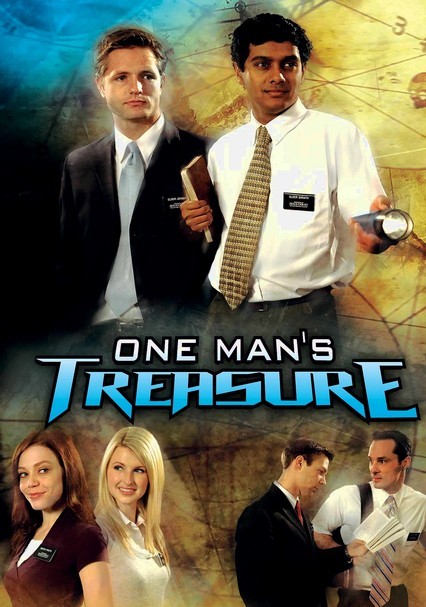 2009 NR 1h 24m DVD
Six young missionaries are sent to a Philadelphia suburb that hasn't had a Mormon presence in years. But an even greater challenge arises when they discover an ancient diary that points the way to hidden treasure. Led by Elder Johnson (Darin Southam) and Elder Sarath (Charan Prabhakar), they embark on a great adventure to recover the priceless goods. Paul D. Hunt, Dustin Harding, Chantel Flanders and Shalaina Fotheringham co-star.