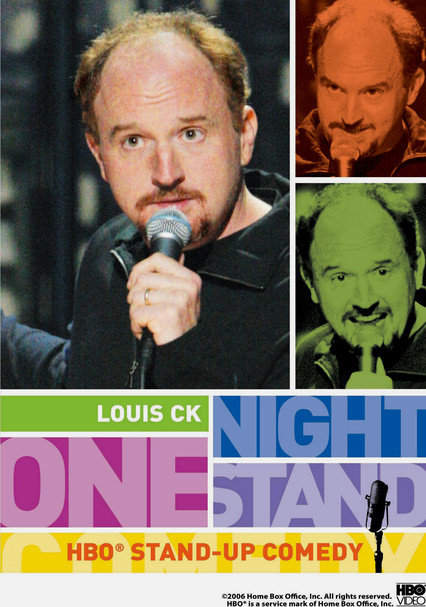 2006 TV-MA 0h 30m DVD
Boldly original comedian Louis C.K. brings the audience to hysterics in this live HBO stand-up performance. In a blistering routine, the award-winning comic exposes life's most absurd realities with his signature blend of raw wit and twisted wisdom. Named one of the "Ten Comics to Watch" by &NFiVariety&NFi_;, C.K. won an Emmy for his comedy writing and has appeared regularly on Comedy Central, HBO and many late-night talk shows.