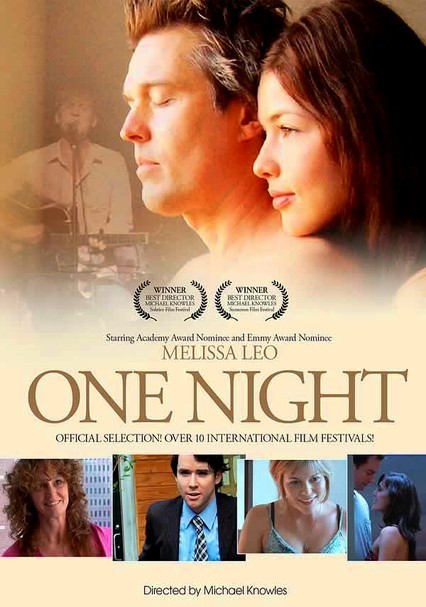 2007 NR 1h 37m DVD
On an eventful summer night, 15 New Yorkers -- including an actor (Christian Campbell), a talent scout (Bill Sage) and a middle-aged woman (Melissa Leo) -- descend on a hip rock club, where they anxiously mingle with each other, trying to attract or preserve love in their lives. Written and directed by Michael Knowles, this ensemble drama also stars Michael Muhney, Paola Mendoza, Aaron Staton, Donnamarie Recco and Billy Lush.