One Piece: Episode of Alabasta 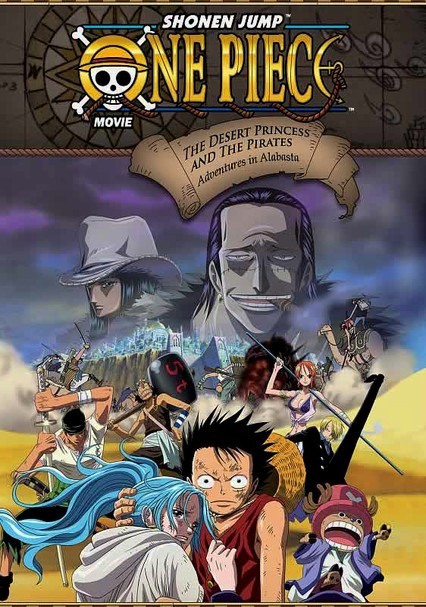 One Piece: Episode of Alabasta

2007 NR 1h 30m DVD
With a civil war about to erupt in the desert kingdom of Alabasta, the Straw Hat pirates and Princess Vivi rush to rescue the land from the evil villain Crocodile and his Baroque Works gang, who've engineered the volatile situation. But defeating the criminal mastermind won't be easy: All the locals believe he's a hero, and he has a group of fierce warriors ready to carry out his orders.