One Sings, The Other Doesn't 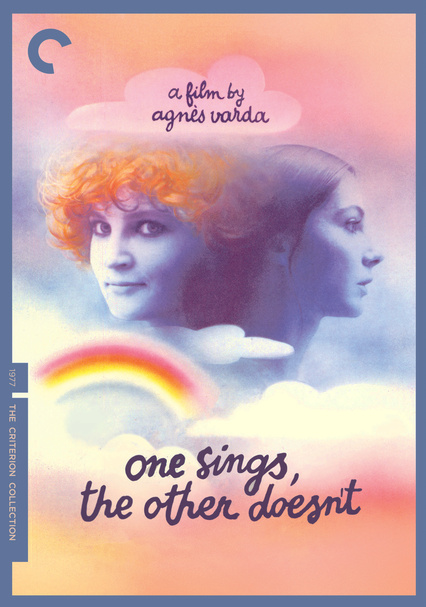 One Sings, The Other Doesn't

1977 NR 2h 2m DVD
In the early 1960s in Paris, two young women become friends. Pomme is an aspiring singer. Suzanne is a pregnant country girl unable to support a third child. Pomme lends Suzanne the money for an illegal abortion, but a sudden tragedy soon separates them. Over a decade later, they reunite at a demonstration and pledge to keep in touch via postcard, as each of their lives is irrevocably changed by the women's liberation movement.