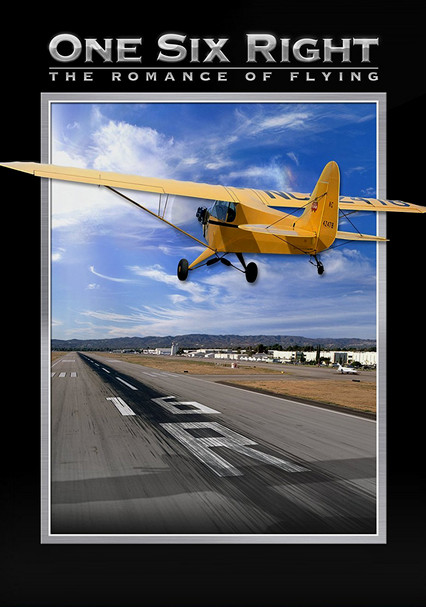 2005 G 1h 13m DVD
This documentary tells the history of the busiest airport for general aviation, California's Van Nuys Airport. Featuring interviews with flight enthusiasts Sydney Pollack, Tony Bill and Lorenzo Lamas, the film looks back on the beginnings of the airport and reveals the ongoing struggle to keep it open. Stunning aerial photography and a moving score add to the excitement and romance of exploring the skies.