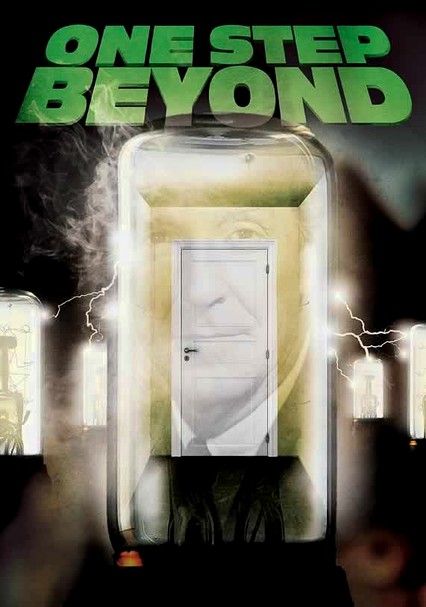 1959 NR 1 season
A darker cousin to The Twilight Zone, this classic anthology series drew its inspiration from real-life stories about supernatural phenomena. Host John Newland presides over the creepy tales, which blur the line between truth and fiction.

This collection of episodes from the show's first season uncovers a bride with unexplained knowledge of a place she's never visited before and a man whose murdered wife haunts him from beyond.