One Woman, One Vote: American Experience 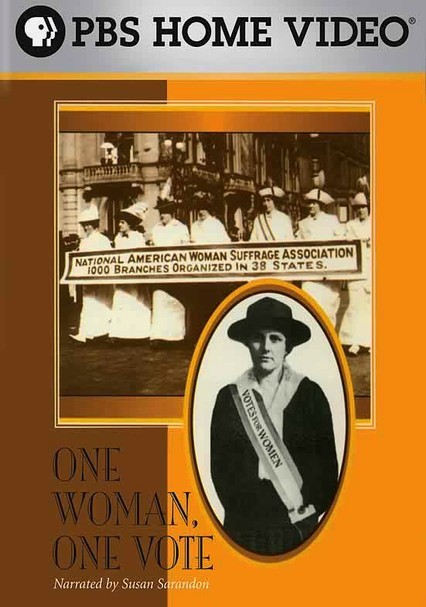 One Woman, One Vote: American Experience

2005 NR 1h 48m DVD
Oscar-winning actress Susan Sarandon narrates this educational installment of the popular "American Experience" series as it examines the 72-year struggle for a woman's right to vote. Segments focus on influential figures in the women's suffrage movement, including Elizabeth Cady Stanton and Alice Paul; the country's widespread fear of social revolution; and the U.S. Senate's passage of the 19th Amendment by a single vote.