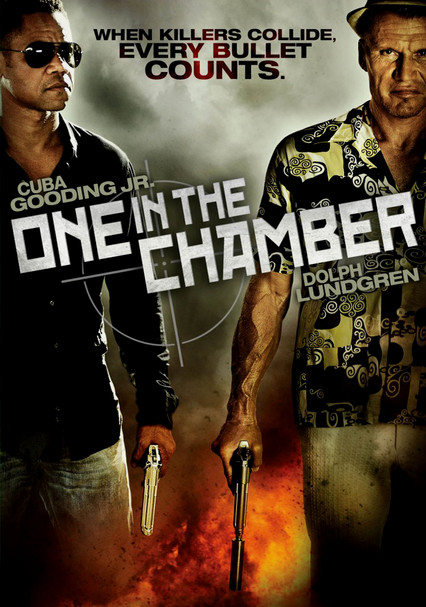 2012 R 1h 31m Blu-ray / DVD
When Carver, an assassin, takes a job with a gang he was once hired to eliminate, it launches into an all-out mob war in Russia. Meanwhile, another assassin has been hired to take out Carver, and the result will make the streets run red.