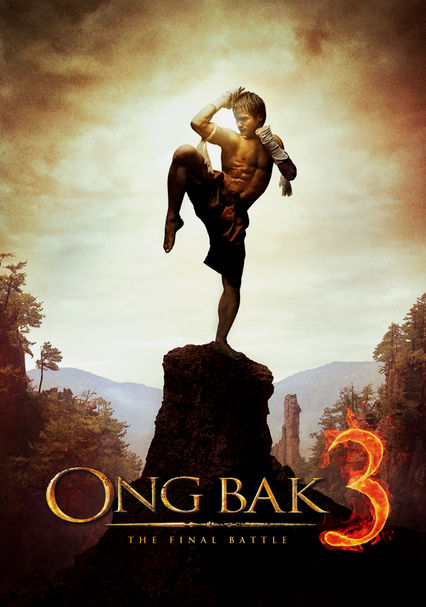 2011 R 1h 34m Blu-ray / DVD
Thai action superstar Tony Jaa adds another chapter to the supernatural epic of Tien, a master warrior whose fate is marked by the tragic murder of his father. A new chapter in Tien's quest for revenge unfolds following the cliffhanger ending of Ong Bak 2. After being saved from death at the hands of Lord Rajasena's soldiers, Tien is brought back to his mentor, Master Bua, to heal and strengthen himself before he can challenge his enemy again.