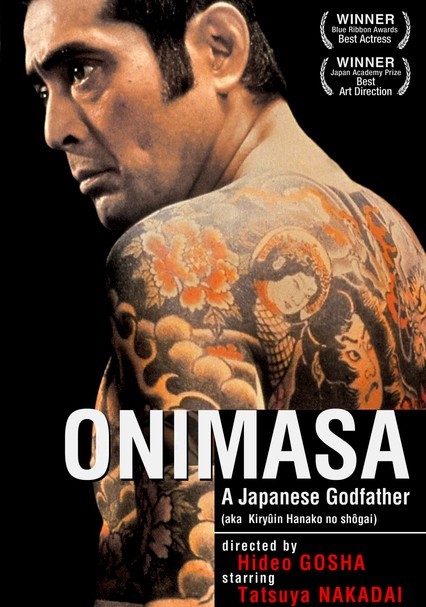 1982 NR 2h 26m DVD
Lacking an heir to carry on his clan's criminal organization, brutal underworld boss Onimasa (Tatsuya Nakadai) adopts a determined young girl named Matsue (Masako Natsume) and begins training her in the ways of Japan's &NFiyakuza&NFi_; syndicate. But as she learns to navigate her new father's world, Matsue rebels against the violence that lies at the heart of the &NFiyakuza&NFi_; life. Tetsurô Tanba also stars in this epic drama helmed by Hideo Gosha.