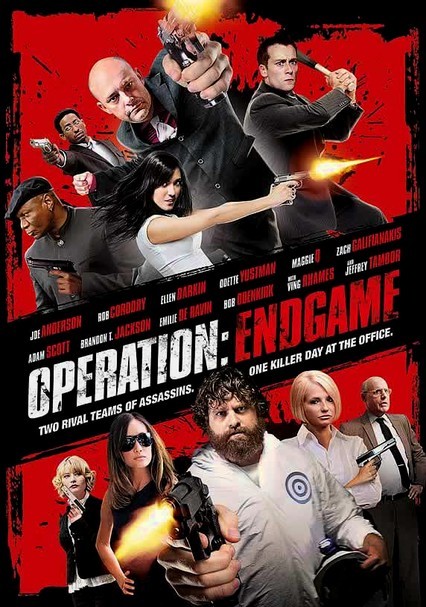 2010 R 1h 22m Blu-ray / DVD
When a government assassin known as The Fool (Joe Anderson) arrives at a classified underground facility for his first day of work, he discovers the boss has been killed. Now, he must uncover the murderer before they all lose their jobs -- or their lives. Stars making appearances in this action-packed comedy include Ving Rhames, Ellen Barkin, Rob Corddry, Bob Odenkirk, Jeffrey Tambor and Maggie Q.