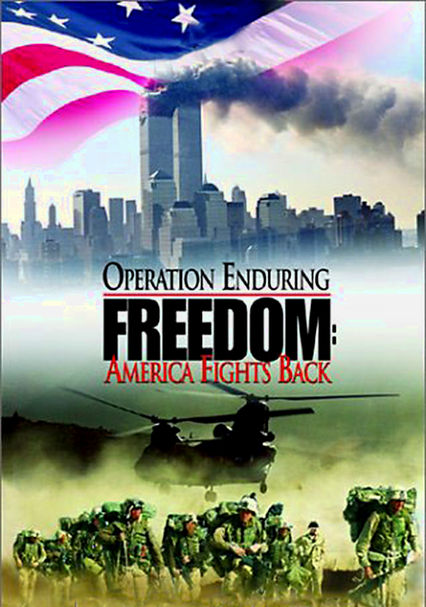 2002 NR 1h 5m DVD
Featuring previously classified battle footage and an introduction by U.S. secretary of defense Donald Rumsfeld, this documentary examines the strategic military campaign in Afghanistan that came as a response to the terror attacks of Sept. 11, 2001.