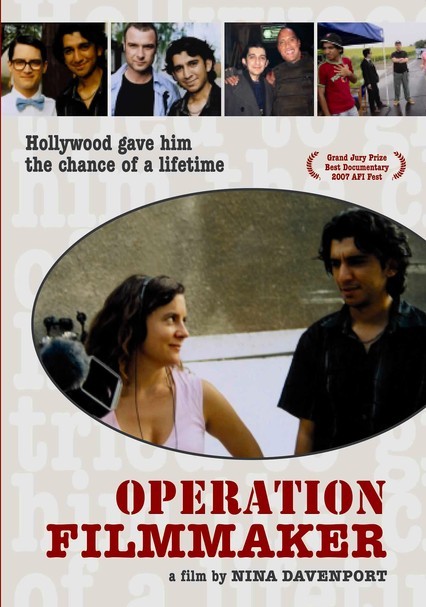 2007 NR 1h 32m DVD
After hearing about the struggles of Iraqi film student Muthana Mohmed, American actor Liev Schreiber invites him to come to the Czech Republic and work on Schreiber's directorial debut, Everything Is Illuminated. But things don't go as smoothly as planned when cultural clashes and unrealistic expectations arise. Filmmaker Nina Davenport follows Mohmed and records his experiences in this fascinating documentary.