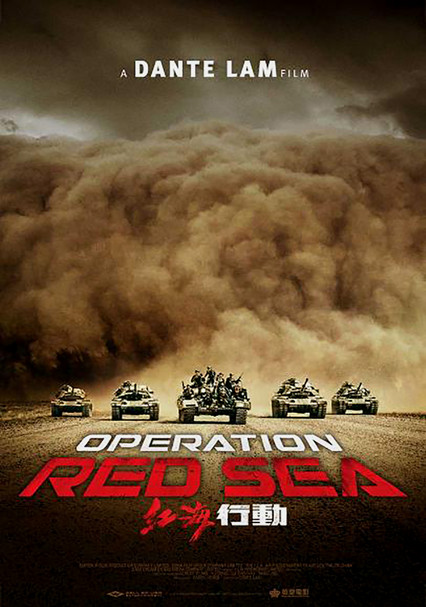 2018 NR 2h 19m Blu-ray / DVD
Famous for completing the most dangerous missions in the most hostile environments, the Jiaolong Assault Team may meet its match when eight of its best men attempt to rescue 600 Chinese citizens from Yemen during a military coup.