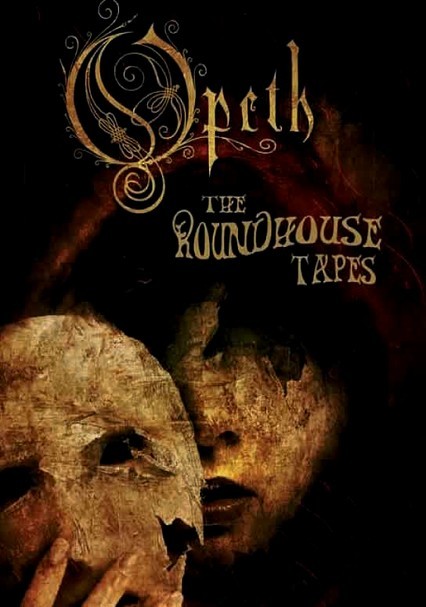 2006 NR 2h 3m DVD
Formed in Sweden in 1990, progressive rock-metal band Opeth demonstrates why it's considered one of Europe's most creative outfits in this thrilling live performance, recorded at London's Camden Roundhouse in 2006. The group shows off its distinctive sound, blending powerful guitar rhythms with gentle, ambient soundscapes. Highlights include "When," "Ghost of Perdition," "Blackwater Park," "Windowpane," "Demon of the Fall" and more.