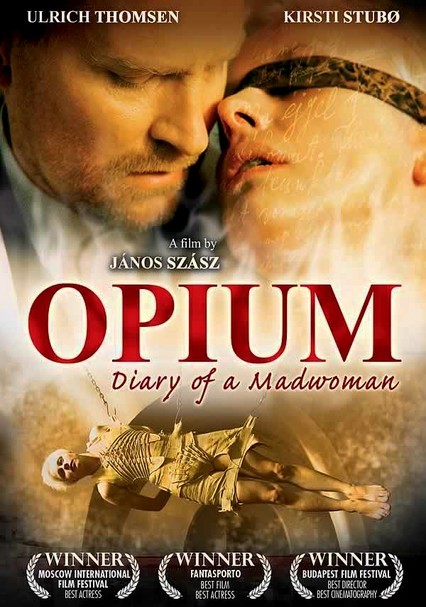 2007 NR 1h 49m DVD
Shortly after taking a position at a mental institution, morphine-addicted psychiatrist Dr. Jozef Brenner (Ulrich Thomsen) finds an unusual connection with a gifted yet disturbed writer named Gizella (Kirsti Stubø), whom he's tasked with treating. Before long, Jozef and Gizella engage in a torrid and destructive affair that threatens to drive them both insane. Directed by János Szász, this disquieting tale also stars Zsolt László.