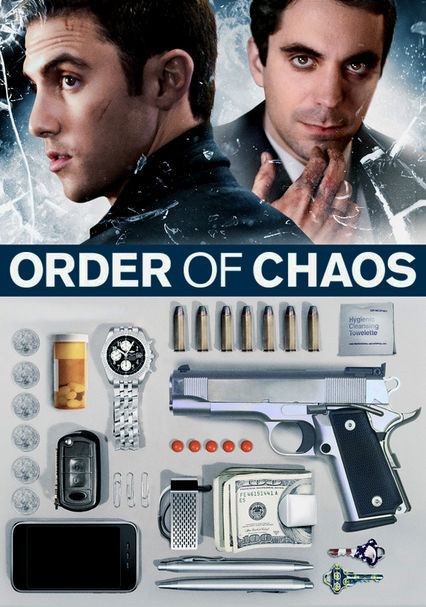 2009 R 1h 30m DVD
When an alpha-male lawyer named Rick (Milo Ventimiglia) lands a job at a prestigious law firm, mild-mannered attorney John (Rhys Coiro) suspects that his new colleague is angling to sabotage his chances of landing a promotion. But that's not all Rick's after. As John becomes convinced that his ambitious co-worker is also out to steal his fiancée, Jennifer (Samantha Mathis), his fears morph into an obsession. Vince Vieluf directs this thriller.