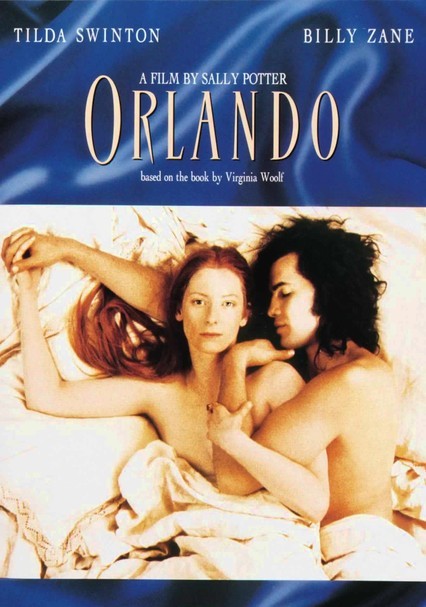 1993 PG-13 1h 33m DVD
Director Sally Potter adapts Virginia Woolf's 1928 allegorical novel about a woman who lives for 400 years -- the first half as a man -- in this surrealist study of sex and gender roles throughout the ages. The transition from man to woman and from the 16th to the 20th century is realized by Tilda Swinton's breakthrough performance and the film's Oscar-nominated costumes and art direction. Quentin Crisp plays Queen Elizabeth I.