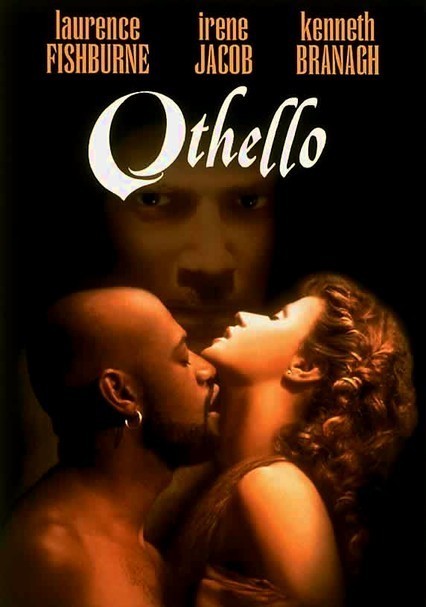 1995 R 2h 5m DVD
When his rival, Cassio (Nathaniel Parker), is promoted above him, Iago (Kenneth Branagh) manipulates the Moor of Venice, Othello (Laurence Fishburne), into seeking revenge against Cassio. Despite Othello's brooding and suspicious nature, he doesn't suspect that his friend is the one behind the rumors about his wife's infidelity. Stage and film actor Oliver Parker directed this scaled-back adaptation of Shakespeare's classic tragedy.