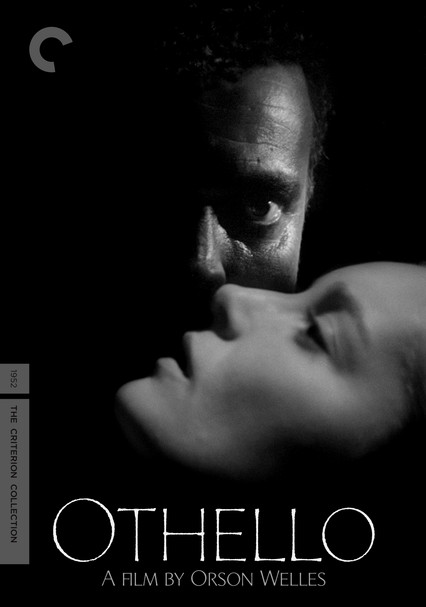 1952 NR 1h 31m Blu-ray / DVD
Orson Welles's notorious film adaptation of William Shakespeare's play -- which tied for honors as best film of the year at Cannes in 1952 -- tells the familiar tale of a Moor (Welles) whose jealousy leads to tragedy. Major problems with money, casting and the film's soundtrack left the picture in shambles until it was restored in 1992, resulting in this vastly original, visually stunning take on the Bard as only Welles could create.