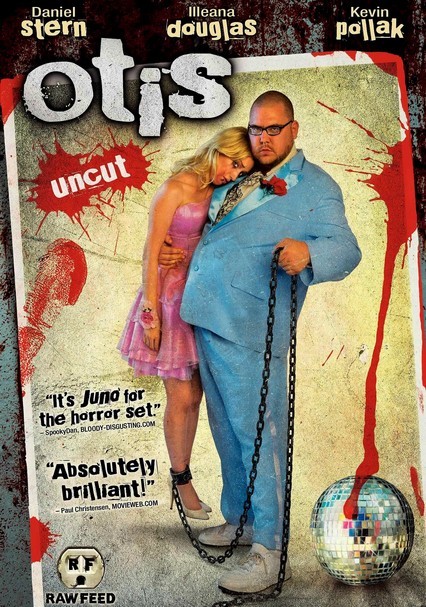 2008 NR 1h 40m Blu-ray / DVD
After being captured and tortured by the psychopath Otis (Bostin Christopher), teen cheerleader Riley Lawson (Ashley Johnson) escapes and informs her parents (Daniel Stern and Illeana Douglas), who quickly sidestep sluggish FBI agents and take matters into their own hands. But the Lawsons's revenge plan hits a snag when Otis's unusual brother (Kevin Pollak) enters the picture. Jere Burns co-stars as the FBI agent assigned to the case.