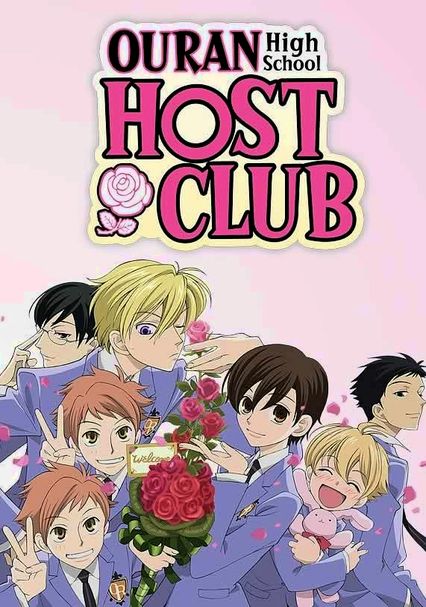 2006 TV-14 2 seasons
New student Haruhi stumbles on the Ouran High School Host Club, an all-male group that makes money by entertaining the girls of the school. After breaking a precious vase, Haruhi passes herself off as a boy to become a host and repay her debt.

After knocking over a pricey vase inside her school's snooty Host Club, a blue-collar scholarship student finds herself in the organization's debt -- and the only way to pay her way out is to work as a host. Problem is, the members think she's a he.

Haruhi finds that her decision to take a part-time job causes dissention within the ranks of the club, a new member threatens to reveal Haruhi's secret, and Tamaki is faced with the prospect of leaving Japan.