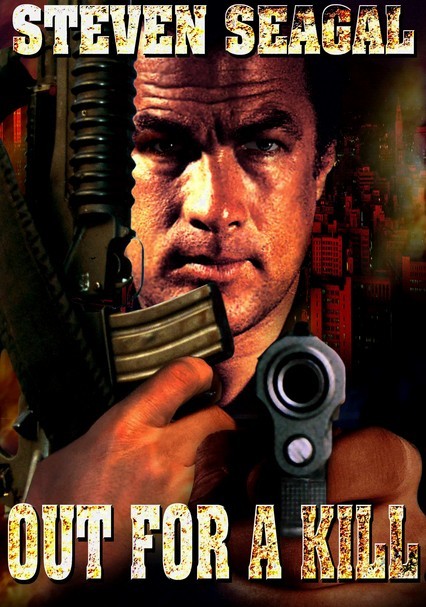 2003 R 1h 30m DVD
While on an archaeological dig in China, Robert Burns (Steven Seagal) digs up a treasure trove of artifacts that he later discovers are just the kind that the Tong, the Chinese mafia, uses to spirit drugs out of the country. Their secrets revealed, the mobsters mark Robert for target and set him up for a crime he didn't commit. When he's released from a Chinese jail, Robert seeks revenge.